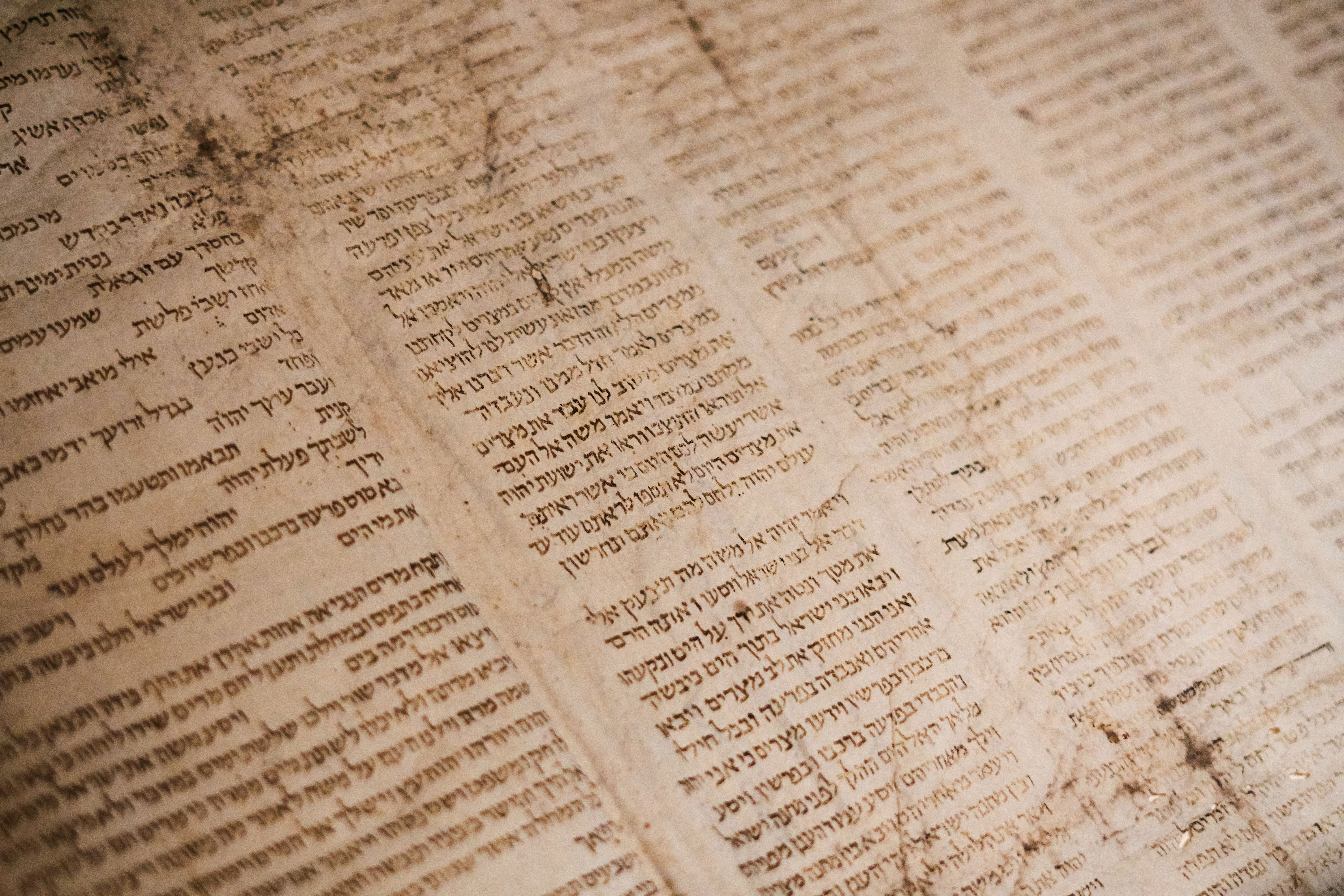 I’m going to be real here.
I’m coming out of a season of doubt. Doubt in my faith, doubt in my own abilities, doubt in my relationships, and doubt of the Word of God. This was a difficult time to walk through. I didn’t feel I was the best at anything, or that anything I did even had an impact.
These thoughts and feelings swirled in my head for a few months, and I received the weekly update from RightNow Media and it promoted a series called “NUA.” The series explored big questions about God. Can we trust Him? Does He exist? Did Jesus really rise from the grave? Yes, yes, and above all, yes.
Then, we shot a video here at Riverlawn with Jeff Isaacs that covered the topic of the Bible as the Final Authority. He said the Bible has been through rigorous testing and trial and it continues to stand. I was able to edit the video, so I heard the information presented multiple times and I was able to internalize it.
Then a few weeks later, Travis Roberts at the District Church gave so much solid evidence for the Bible that it was honestly tough to take it all in.
NUA really brought a lot of information to light and answered questions I had about the Bible. I learned the following facts through the series:

Take a second and look at those numbers comparatively.
So over those few weeks of going through NUA, Jeff teaching on the topic in essentially a one-on-one sit down, and Travis giving the evidence he gave, God completely wiped out the doubts I had about His Word.
(Sidebar: I am so completely humbled and blessed to learn from such great teachers that aren’t afraid to tackle big questions people have. I’m also blessed by my wife because she reassured me and stood with me while I walked through this particular season.)
I spent a few years in journalism (Ok, it was sports journalism, but still) and I always held this belief that there are two truths in the world. The most important one is Jesus Christ. The second one was journalism. The rule to stand by in journalism is “Report what you know, not what you think or feel.” Well, journalism today certainly has a lot of feeling and thoughts, but not many facts.
The fact of the matter, and the answer to the question “Why should we study the Bible?” is that it’s the only truth we have. Forget throwing an extra word like “absolute” or “your” or “my” or “half” in front of the word “truth,” because none of those words matter when it comes to Jesus Christ. The only word that comes in front of truth is “the.”
There is so much erroneous information that goes out each and every day, that I for one, can’t always tell what’s fact and fiction.
But I know where I can find truth.
It’s the drink of water for this tired and weary soul, longing to be home. It’s the rock I cling to when my life appears to be held underwater by wave after wave.
The Bible is the place I bring my doubts, put His Word through the wringer, and it stands without flinching. It smiles back at me and says in a gentle, but firm tone, “Oh, Clint. Sit down, let’s have a talk.” 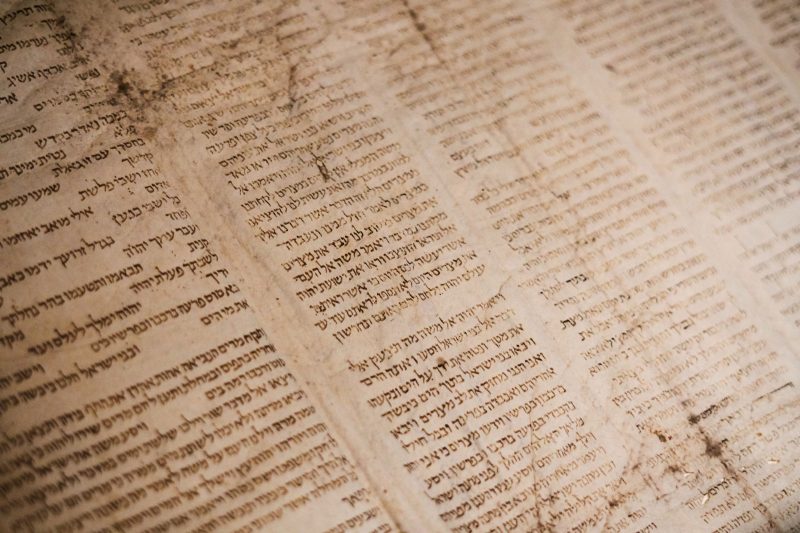