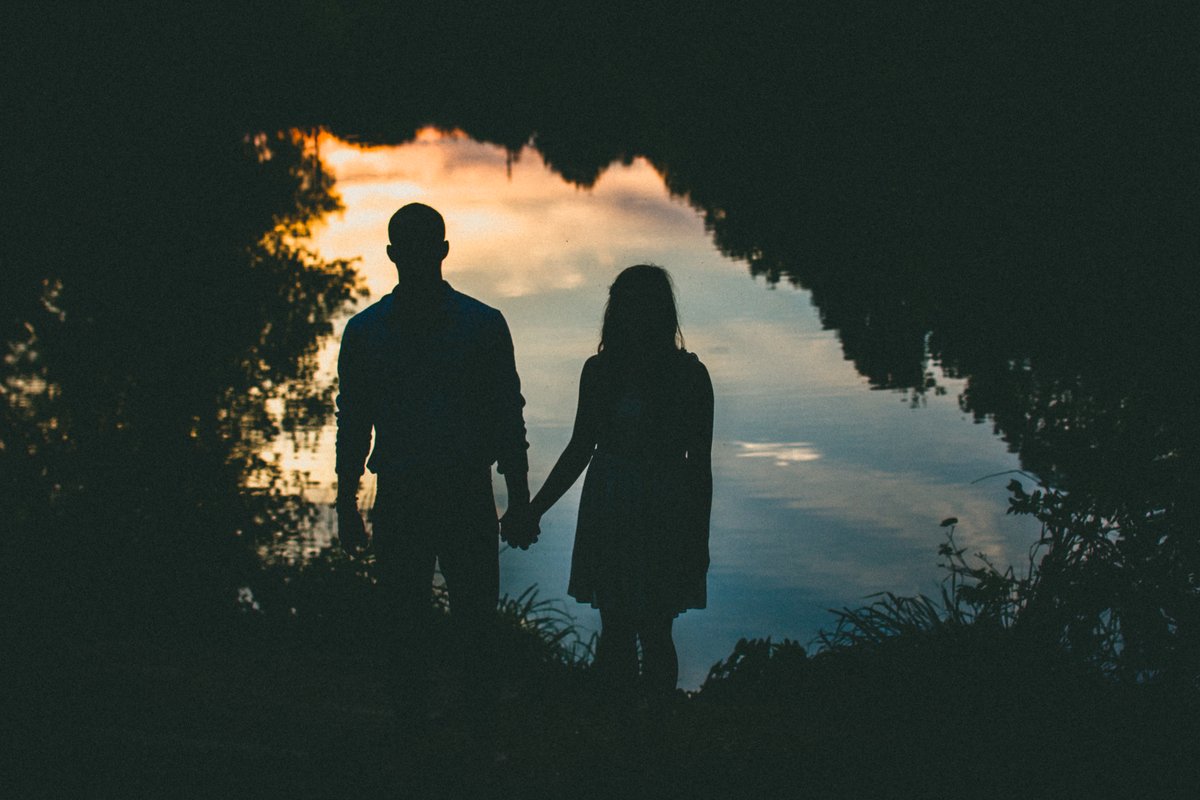 The term “Social Justice” comes with a variety of connotations. Some of those visions include helping the needy and downtrodden of our society. Others see it as a Robin Hood type system where those with much are relieved of their heavy burdens to the benefit of those with less. The way a Christian should properly view justice really should evolve from how a Christian views the Bible and its author.

There are elements of charity and benevolence that are incorporated in biblical justice. Widows, orphans, outcasts, and the poor in general are often seen as beneficiaries of biblical justice in Scripture (James 1:27, Proverbs 29:7). This part of biblical justice entails the act of righting a wrong. For example, it is unjust that a person should go without food simply because they do not have the means to provide for themselves. Providing a meal to that person is restoring them. This restorative act is genuine biblical justice. Because every person is created in the image of God, every person has certain unalienable rights. No people group is more valuable than another people group in God’s economy and Christians should emulate that ideal. The act of restoration is one of the great themes of the Bible as a whole. Jesus provided the ultimate restorative act in his work on the cross. He did what he did for every individual person regardless of race, sex, ethnicity, economic status, or social status. And he did it without thought of his gain or notoriety.

You might be thinking, “Isn’t justice about someone being punished for their wrongdoings?” That is the other part of biblical justice that is wholly part of the equation. God is very much the judge of humanity (Deuteronomy 1:17). He sees each person and judges them on His standard (Romans 2:1-5). People of a certain race or ethnicity are not judged harsher than another race or ethnicity. God’s judgment is based on His Word and His statutes. Sadly, many people choose to test God on His Word. Some think that He will forgive all because of His love for us. However, only those who have accepted His gift of salvation through Jesus Christ alone will find forgiveness. The rest will face eternal separation from God and any presence of God in a place called Hell. That, too, is biblical justice. This is retributive biblical justice. This is also seen in many places in Scripture (2 Corinthians 5:10, Hebrews 9:27).

In summary, there are two types of biblical justice; restorative justice and retributive justice. Those who are wrongfully disadvantaged can find restoration and be justified. Those who rebel against God and His order will face retribution and be punished. As Christians we need to help those who cannot help themselves. We also should speak the truth in love with the hope of encouraging others to follow God’s commands (1 Peter 3:15).