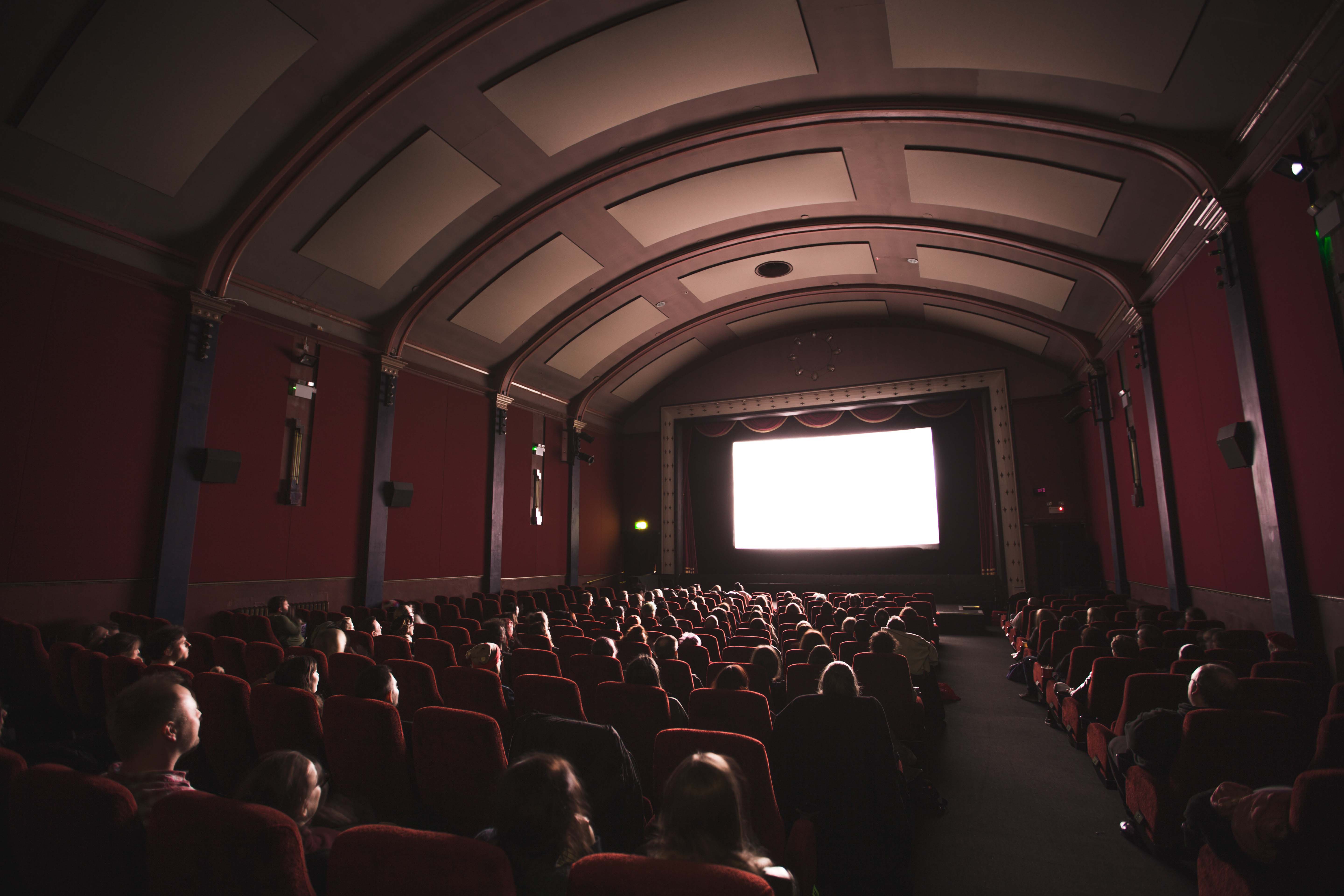 A friend and I were having a conversation the other day about cars, a hobby that he is very passionate about. But, he has a different view of what is the “ideally perfect” car than probably 99% of all other car people. He asked me “Why doesn’t anyone else make this exact car that I have made up, with the exact specifications that I want, that can perfectly do everything I want it to do?” At first, I thought he was asking a legitimate question, so I tried to answer. Logically, his design, while perfect for him, wasn’t really mass-producible. Also, there were several companies that made cars that were similar in concept to what he wanted. But, I realized he would not be satisfied with an answer unless it was “I have your perfect car right here, hop in and take it for a spin.”

As I left, I was a little shocked by his reactions and his attitude. Yes, what he wanted wasn’t going to happen, but there were other viable options. But, then I realized I have often had this same attitude in my conversations with God.

Prayer is a vital component of our relationship with God, and it is such an important piece that Jesus explicitly teaches us how to do it in Matthew 6:5-14. The first two things that Jesus tells us our prayers should do is to praise God and then submit to His will. The purpose of prayer is so that we and God can get on the same page: God’s page.

But all too often, we become so focused on what we think is the “ideally perfect” whatever. It could be a job, relationship, life situation, disease, or anything else. But, we have a plan, and we ask God to align with our will and make everything end up the way we want it. The problem with this is: “’My thoughts are nothing like your thoughts,’ says the Lord. ‘And My ways are far beyond anything you could imagine. For just as the heavens are higher than the earth, so My ways are higher than your ways and my thoughts higher than your thoughts.” (Isaiah 55:8-9). God has a plan for us that is most likely different from the plan that we have for ourselves. And, His plan is ALWAYS better.

I know that there have been several times when God’s way differed from my own, and He told me. He clearly communicated that He wanted me to do something different. But, I didn’t want to hear that. So, I chose to have selective hearing, and complained to God “Why isn’t this working out in perfect way that I planned it out?” I would pout (even as an adult), and try harder to make my plan work, because clearly God wasn’t pulling His weight in my plan.

Thankfully, we serve a gracious God who is far more patient than I could ever imagine. He would wait for me to exhaust myself, strip away the things I was pursuing that were contrary to His will, and then point me back in the direction He had been calling me all along.

When we choose to have selective hearing with God, we will always frustrate ourselves. God’s got a plan, and let’s face it, to quote my mother, God will (gently) say “I’m bigger, I’m stronger, and I will win.” So, when we pray, let’s ask God for “Your will be done in my life as it is in heaven.”