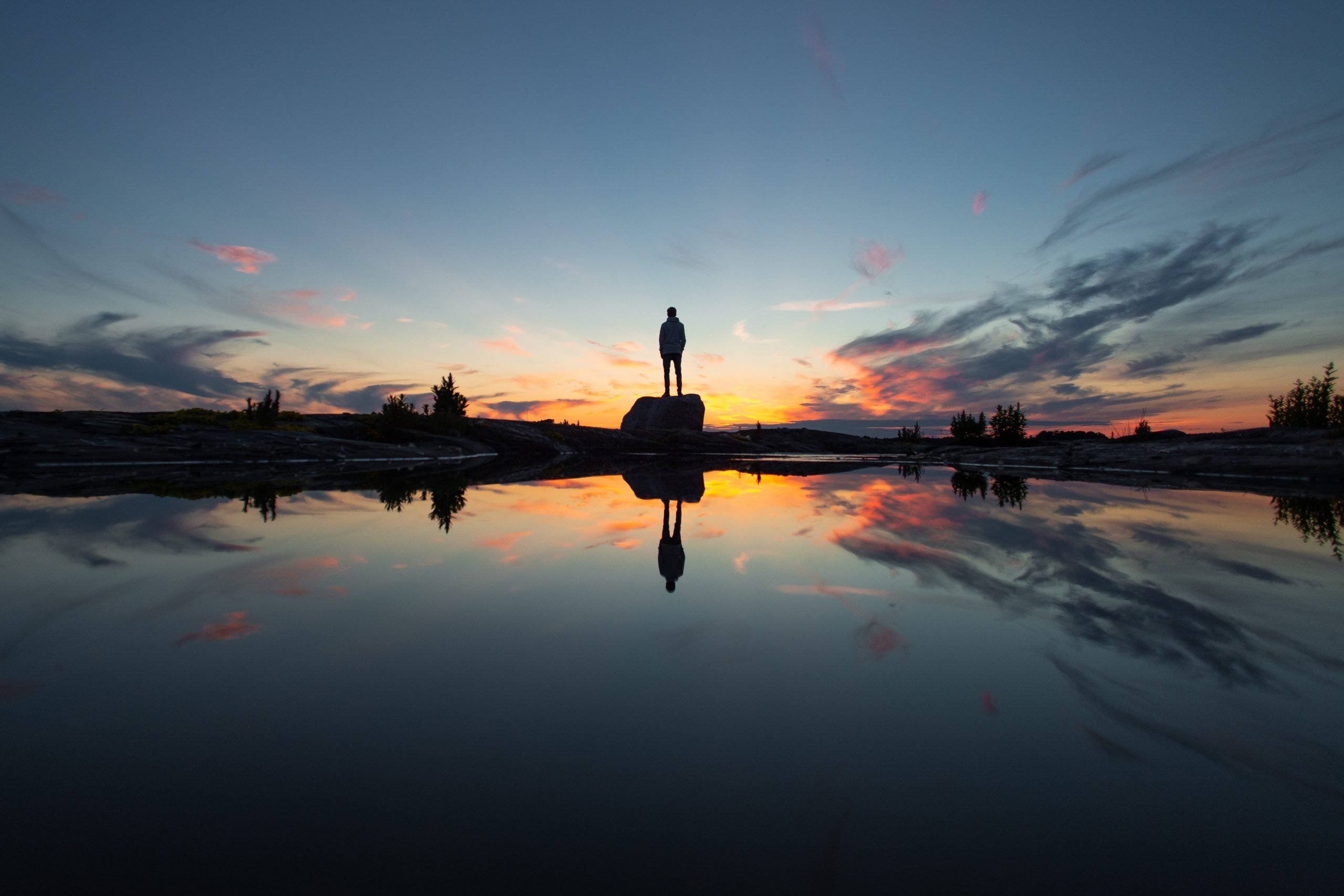 Was not Abraham our father justified by works when he offered up his son Isaac on the altar? You see that faith was active along with his works, and faith was completed by his works; and the Scripture was fulfilled that says, “Abraham believed God, and it was counted to him as righteousness”—and he was called a friend of God. You see that a person is justified by works and not by faith alone. And in the same way was not also Rahab the prostitute justified by works when she received the messengers and sent them out by another way? For as the body apart from the spirit is dead, so also faith apart from works is dead.

I would say that one of the most foundational doctrines for a Christian is the reality that our salvation is not as a result of our works! We are saved by Jesus by grace, in that he has gifted us with his righteousness even though our sin meant that all we deserved was death. We are saved through genuine faith in that there is no action required on our part to secure our salvation and righteousness before God. All that is needed is faith that the sacrifice that Jesus offered on our behalf does indeed pay the debt our sin accumulated for us and put us into right standing with God.

So what point is James trying to get across here? Surely, he doesn’t mean to contradict the most beloved doctrine for believers of salvation by faith alone. He, by no means, intends to oppose and tell us that it will be our good works that will secure our salvation when we stand before God at Jesus’ return. The truth James intends to clarify is as vital as salvation by grace through faith and not by works. His clarification is simply that genuine faith and good works are inextricably linked! It is impossible to have one without the other.

James is addressing a different situation in this letter but it is one that feels all too poignant in the “Christian” Midwest. James speaks to those whose works do not agree with the faith that they have professed. We all probably have examples that come to mind in other individuals, but let us not be too quick to look past the mirror on this one and see where any of us are prone to this disagreement between our saving faith and the necessary good works that follow. Abraham’s faith is the reason that he was justified and Romans 4:3 and Galatians 3:6 tells us that this faith was credited to him as righteousness. However, his work in offering up his son Isaac was proof of his faith.

In the same way, Rahab proved the faith she had in the God who was fighting for His people when she helped the messengers who were spying out Jericho. Genuine faith cannot be claimed if there are not affirming works to accompany it. There is simply no way to divorce faith and works.

To the believer, do not lean so heavily on the doctrines of grace and faith that you permit yourself to neglect those in need around you like James addresses in verse 16. Faith that would allow one to ignore good works is manufactured at best, entirely dead at its worst. To the unbeliever, don’t hear that your good works and well-intentioned efforts can create for you a faith that can make you righteous before God. Jesus alone has provided the work that can save us in his death on the cross. His perfect work offered the sacrifice that secures our salvation for all of eternity. We are saved by grace alone through genuine faith in Jesus. Once we are saved through faith in Christ, we are invited into a life of good works that God has prepared for us. No believer will be able to claim the rewards of genuine faith, except the one whose life demonstrates genuine works. Good works do not save us, genuine faith saves us, and genuine faith works.