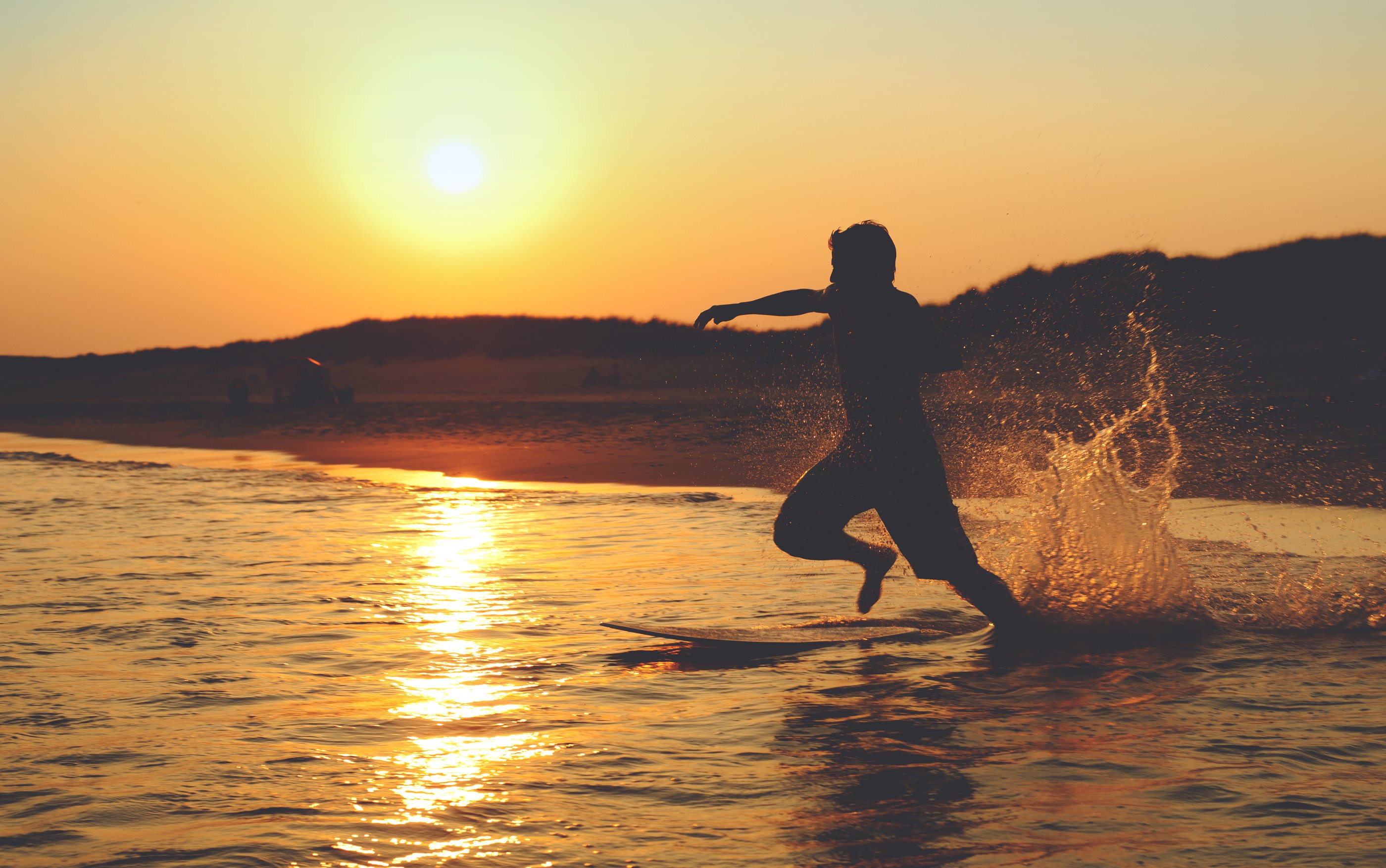 Our small group recently began listening to Focus on the Family’s “That the World May Know” presentation on “The Mission of Jesus”.  This week was about the city of Capernaum, the place where Jesus did a great deal of his teaching (Matthew 4:12-13; Mark 9:33; Luke 4:31). In Jesus’ day, the town of Capernaum was a city of about 1,200 residents, on the shore of the Sea of Galilee. In the video, we visited Capernaum’s synagogue, a place where Jesus spoke (Mark 1:21), but the most interesting aspect was that when Jesus lived, this city was a learning center for Judaism. The people were diligently pursuing God’s Word, attempting to become the priests God would use to witness to the world. What they got wrong was they thought they were supposed to keep their relationship with God all to themselves, instead of showing the God of creation, to the other people in the world. Thus the Jews were failing to engage their world. Jesus challenged that status quo, in Matthew 8:18, when He said, “let’s go across to the other side of the lake”. The Decapolis, that is the 10 cities begun by Alexander the Great when he conquered this part of the world in 332 BC, were pagan in every aspect (in idolatry, bloodshed and immorality) of life yet this is where Jesus went with his disciples. Jesus was going into the enemy’s territory and just like in our world, if someone were to invade our nation, we would try to defend it.  Thus, Satan attempted to defend his turf. While rowing across the Sea of Galilee, a great storm arose (Matthew 8:23-27). The storm was so great that Matthew used the word “seismos” to describe it. Today, we associate that word with earthquakes, so it must have been a tremendous storm. Some of Jesus’ disciples were fishermen, and I’m certain they’d seen storms before, yet this one scared them. But there was Jesus, asleep in the back of the boat (Mark 4:38), secure in His relationship with God, knowing that He was doing His Father’s will. The disciples woke Him and pleaded for His help.

He arose and commanded the wind and the waves to be still and immediately they obeyed, they had no choice, God’s power trumps the evil one!

The disciples were in awe and asked who was this man that even the environment bowed to Him. Even more, coming from Capernaum, they were probably familiar with the Psalms, perhaps with Psalm 65:5-7 that said:

“You answer us with awesome and righteous deeds, God our Savior, the hope of all the ends of the earth and of the farthest seas, who formed the mountains by your power, having armed yourself with strength, who stilled the roaring of the seas, the roaring of their waves, and the turmoil of the nations.”

Fast-forward 2,000 years, to Riverlawn Christian Church where we are a congregation of believers who strive to be Jesus’ disciples who make disciples. What lessons can we find for ourselves in His mission to Capernaum? First, we aren’t going into battle alone, when we ask Jesus to be our Savior, he sends us the Holy Spirit to indwell us, so when we go, we go with the same Spirit who descended on Jesus when He was baptized. Next, when we go, we are being obedient (Jesus told us to go and make disciples of all nations. Finally, God has provided armor (Ephesian 6:13-17) and His Word (the sword of the Spirit) for the battle. Lastly, as Jesus’ church at Riverlawn, we pray for this mission, that God would use us to further His kingdom. As Jesus said to his disciples “Let’s go over there…” so let’s you and I ask God for opportunities to “go over there” so we can reach the lost and engage our world.