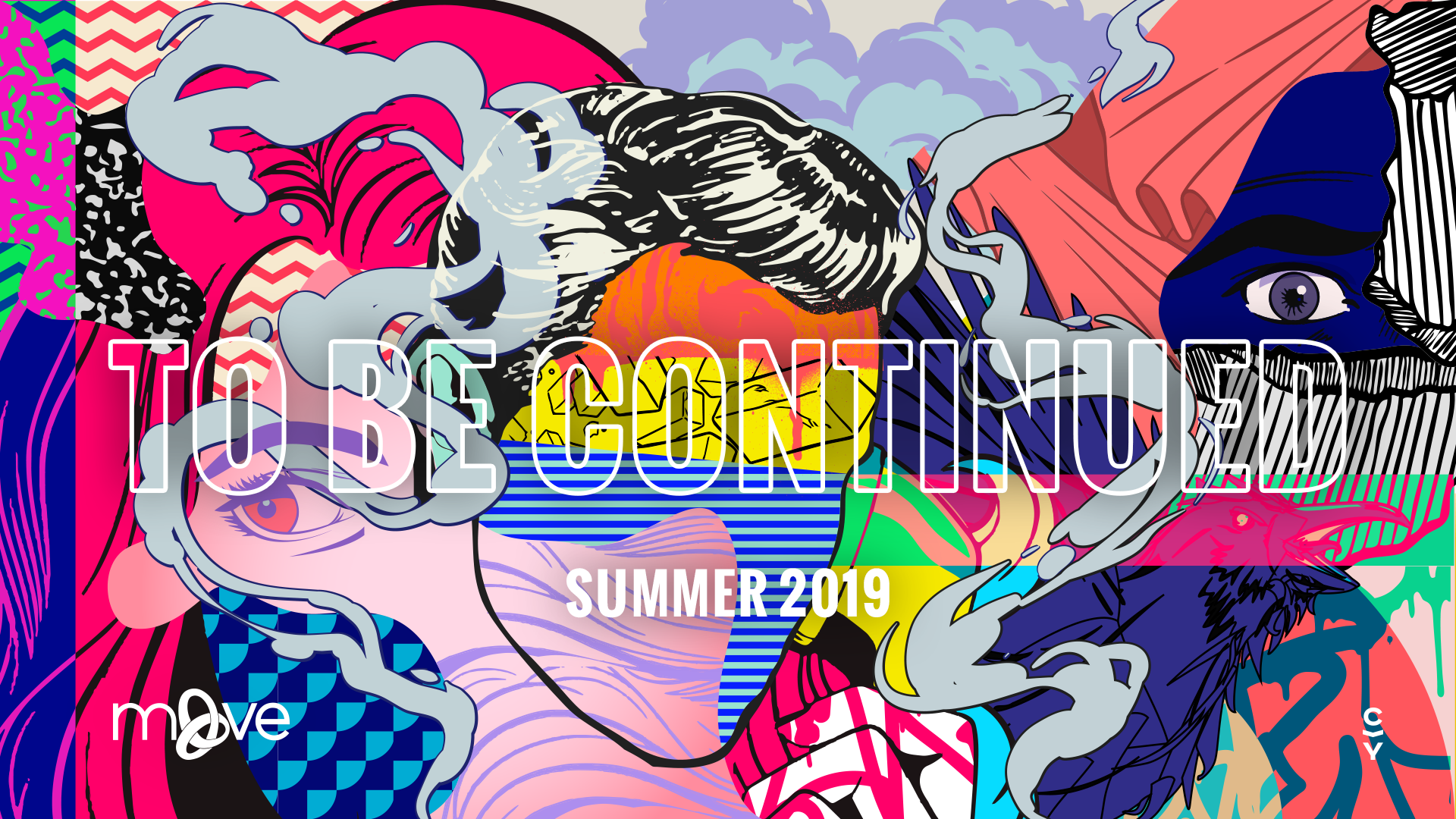 This summer I had the wonderful opportunity to attend CIY MOVE with one hundred and two of our high school students! The week was filled with spiritual battles, hot summer days, and late nights which were often filled with the loud cries of male students chasing one another down hallways in search for some anonymous air horn blower. Through all the muck and craziness of the week God still found ways to show up and move in the lives of students. From the moment we stepped foot off the bus it felt like we entered a spiritual war that we were not expecting and therefore were not quite prepared for. The enemy did seemingly everything he could to prevent the trip from being a successful one, but God is sovereign and faithful.

Looking back on the trip I am left with a sense of joy and amazement at what God does that just leaves me awestruck. One night, we had reached the point in the session where the speaker asked the students whoever felt called to come up and pull a lever at these train tracks, while being accompanied by an adult leader to talk with them about their decision and who could pray over them. The decisions that were made that night, and the darkness brought to light was amazing and lives were truly changed. However, what stood out to me is the ministry that was prompted from this night. During this time when students were walking up, I saw students who were actively seeking others to minister to, seeking others to pray over, seeking others to rejoice with. From this point on students kept their eyes and ears open for others who might need some prayer, or someone to listen. God showed everyone there how powerful His Church can be when they live in obedience to what He has called them to.

There are many stories that came out of CIY which could take up quite a few pages, however, I will leave that for the students to share. Overall my CIY experience was one of the highlights of 2019 so far. Not because there was loud music or lights, but because there was a movement of God in the hearts of high school students who then began to minister to one another as the Spirit led them. I left with a reassurance that there is a generation coming up that is excited about the things of God, that is bold enough to share the gospel, and is willing to hold each other accountable. I am so grateful for the things God is doing and that I have the honor of speaking encouragement and life into students who are on fire for God.