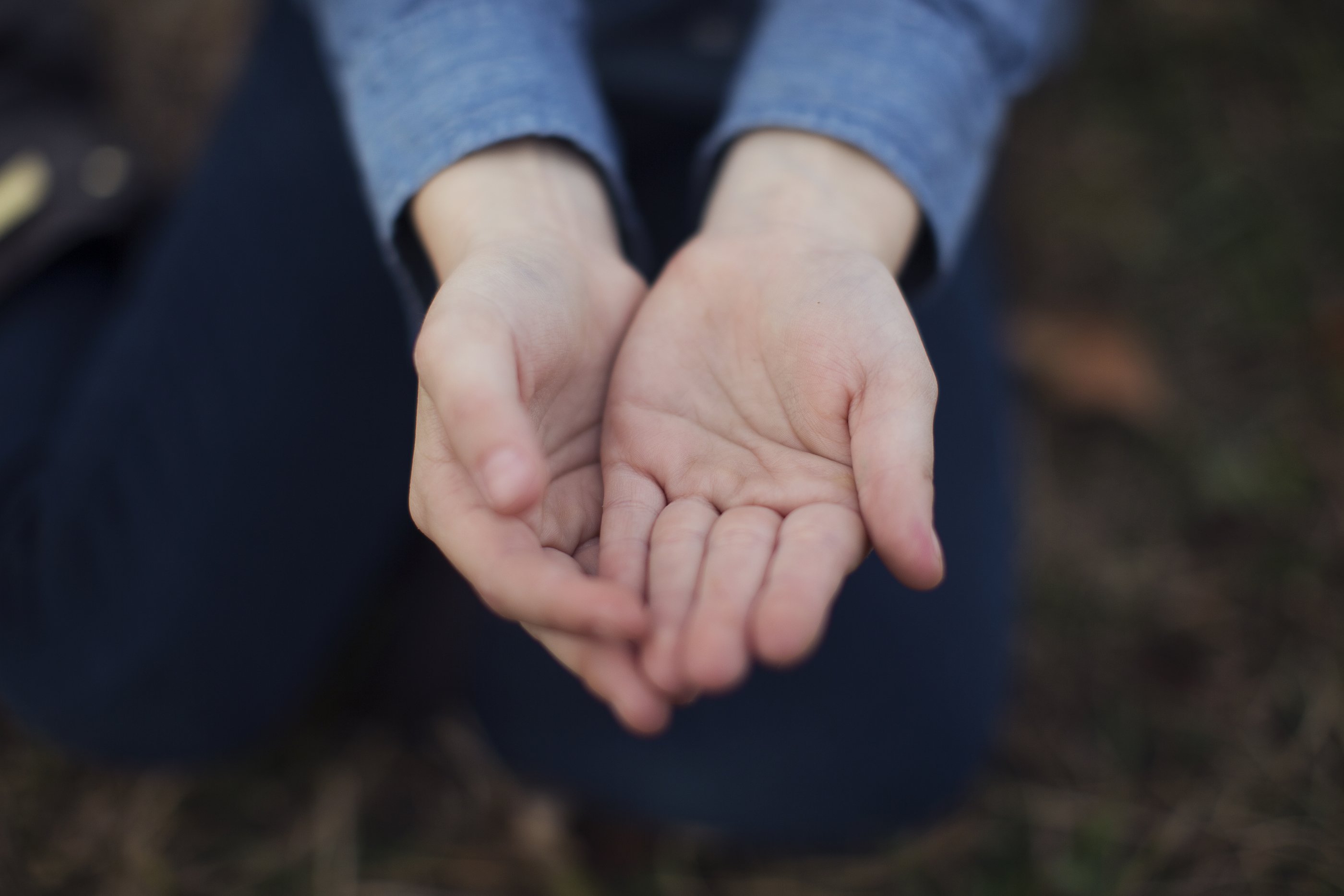 Paul knew something that many of the people in Israel, and elsewhere for that matter, did not know: Giving isn’t giving unless it is “purposed in your heart.” The point Paul was making is that when we are “compelled” to give, we aren’t giving at all. What we are doing, in fact, is paying: We are paying bills, dues, taxes. In some cases, even a tithe, when given “grudgingly”, is actually paying and not giving.

“Now this I say, he who sows sparingly will also reap sparingly, and he who sows bountifully will also reap bountifully. Each one must do just as he has purposed in his heart, not grudgingly or under compulsion, for God loves a cheerful giver. And God is able to make all grace abound to you, so that always having all sufficiency in everything, you may have an abundance for every good deed.”

I watched this past Sunday (November 20) as people “gave” to a special missions offering. We do this at Riverlawn every year as a way to help finance the local and world-wide missions we support. The entirety of this offering, yes, 100 percent, goes to the ministries serving our city, state, country and world. Some might actually be skeptical at this special offering, and I understand that: A church asking for more money is not a novel idea, right? Yes, we did ask for money, but we did not “compel” anyone, especially visitors, to help drop anything into the treasury. I am certain that every penny (yes, there were a number of pennies in the drop box) was purposed in our hearts.

How could I possibly know this, you might ask? Well, I am not prophetic in that sense or able to read the minds of anyone. So, yes, my statement might be a bit hyperbolic; but I stand by it nonetheless. Let me tell you why I feel this way.

First, we have financial responsibilities that we need to meet each week, each month, each quarter. You all know how it works. Well, to meet those needs, the body of believers here at Riverlawn must give regularly. The finances needed to meet the needs of a body this size can be substantial, but week in and week out, our people do more than meet those needs, they exceed them. That alone does not mean they are giving from the heart, and I realize that.

But let’s compound that with what happened on Sunday, November 20. We had a goal of over $127,000 for missions. That, of course, does not include the funding we need to run the church each week: Remember, we give 100 percent of the special offering to missions. So, we ask this body to come up with an additional $127,000-plus. My first thought, always, is that our regular offering will suffer because everyone has purposed in their hearts to fund missions.

But, a funny thing happened along the way to the missions’ offering. Any idea of what that funny thing might be? Give up? Okay, here you go.

Not only did we exceed the missions’ goal by six or seven thousand dollars, we exceeded our necessary weekly giving by more than 30 percent.

So, what do you think? Were you all “compelled” to give “grudgingly”? No way. If that were the case, you would have given the bare minimum or less – most likely much less. People who give grudgingly give sparingly. There was nothing sparing about this particular Sunday. You gave to the poor in spirit in India, to those mourning in Haiti, to those who hunger and thirst in Albania, to those persecuted in Africa, to the kids, the lost, the homeless and the forsaken in Wichita. Then you gave some more, without the slightest whimper or complaint.

“Each one must do just as he has purposed in his heart, not grudgingly or under compulsion, for God loves a cheerful giver.”