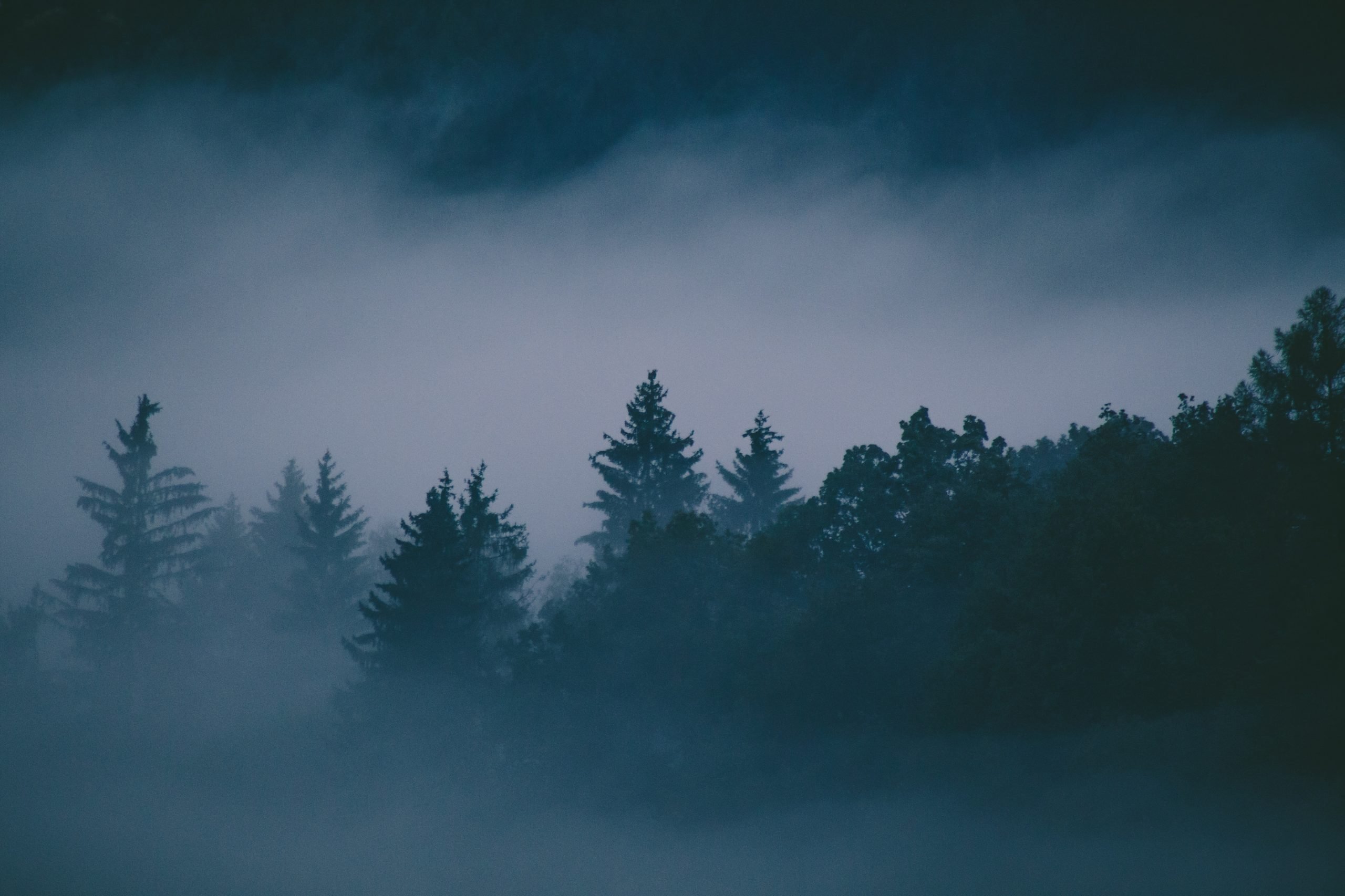 19 Know this, my beloved brothers: let every person be quick to hear, slow to speak, slow to anger; 20 for the anger of man does not produce the righteousness of God. – James 1:19-20 ESV

We live in a time that is deeply divided. We are more polarized than ever. Whether it is politics or religion, morals or ethics, sports or entertainment, it seems that anger is easily produced by a simple word or phrase. Seldom do we listen to the entirety of someone’s point of view before we start to orchestrate our own “very well-articulated” argument.

In the words of Susan Krauss Whittbourne, Ph.D. “. . . in the age of ‘positive psychology’ anger has become the dominant socially-expressed emotion.” She explains that outbursts of negative, even vile, emotion occur at “the least provocation.”

Why is this phenomenon so prevalent in our society? There are, Whitbourne said, myriad explanations from psychologists: the failure of discipline in schools; government intrusiveness; amygdala; social media. All good points and all valid to some degree.

But God provides a more provocative explanation: “For men will be lovers of self, lovers of money, proud, arrogant, abusive . . .” (2 Timothy 3:2)

Too often we learn the dangers of opening our mouths and responding with haste to the words and actions of others by, well, opening our mouths. Perhaps it is our annoyance at their “foolish” words; maybe it’s our untampered arrogance that questions their “useless and pointless knowledge.” Whatever the reason, our arrogance, our annoyance is pure folly based on being “lovers of self.”

God’s Word gives us the right weapon to combat this arrogance, this annoyance, this folly. “Be quick to hear, slow to speak, slow to anger.” How often have we gotten into arguments because we chose not to listen? How often have we provoked angry outbursts because what we have to offer outweighs anything others might contribute?

The adage is correct: “It is better to remain silent and be thought a fool than to open one’s mouth and remove all doubt.” Listening does not damage relationships but speaking often does. We profess to believe one thing, but then we are often betrayed by what comes out of our mouths. Jesus said, “The mouth speaks what the heart is full of.” (Matthew 12:34).

When we talk less, we learn more. It is hard to learn while talking over others. Granted, everyone has something to say, an opinion or two, but the wise understand that wisdom is gained in listening and not rushing into an argument, rushing into judgement.

So, with what are our hearts filled?

Today, the heart of man appears to be full of anger. Obviously, an angry heart is nothing new, and that is why we are admonished to be “slow to anger.” We are further told the pitfall of “many words” is transgression; but wisdom comes with “lips” that are “restrained.” (Proverbs 10:19) Transgression and anger are closely tied to one another: “and one given to anger causes much transgression” (Proverbs 29:22). In addition, anger, according to God’s Word, does not “produce righteousness.” It is important to understand fully the significance of these few words from James. It behooves us greatly to listen closely, speak wisely and avoid the anger that leads to sin. God’s Word never fails to show us the “righteousness of God”, and when we really listen to His word, we will be blessed.